Although politicians play lip service to our right to freedom of expression, political censorship in the West exists, is growing, and must be resisted.

The latest examples come from the BBC, which censors not only freshly written plays, but lines written by John Cleese in the 1970‘s.

The line censored in the modern play was:

‘There is so much pressure in our community, to look right and to behave right.’

It was voiced by an Asian character in Gurpreet Kaur Bhatti’s play, Heart of Darkness, commissioned by Radio 4, about the honour killing of a sixteen year old girl.

The BBC claimed the line “could be taken to infer that the pressure and motivation to commit such a crime in a family comes from the wider Muslim community, potentially misrepresenting majority British Muslim attitudes to honour killing.”

The censorship of John Cleese’s Fawlty Towers line (in which the crusty old Major spells out the difference between a “nigger” and a “wog”) is, on first sight, slightly less ludicrous, those two words being widely seen, after all, as offensive.

But the BBC ignores the fact that the Major’s racism itself is the butt of the joke.

In both cases, the BBC is absurdly over-solicitous of the sensitivities of people who, by and large, are extremely unlikely to take offence. Most black people and Asians can see the joke and don’t need the BBC’s protection.

The BBC’s censorship is aimed, of course, at deflecting the reactions of a few professional, highly-vocal activists, community spokespersons, and rioters–and, maybe most of all, the politically correct busybodies (people Orwell termed “the pansy left”) in its own ranks.

Our own thriller, Honour, is all about these issues, and has suffered the effects of such censorial attitudes.

Mad Bear Books resists censorship in all its guises. These latest examples from the BBC will go on our Censorship Watchlist.

I live in a beautiful Lancashire village where a river passes under Victorian arches, winding past the ruins of a medieval abbey, and my place of birth - Pendle Hill - sits quietly in the near distance, filled with ghosts. History reverberates around me... my own, and that of the many other misfits who have also called this place Home. I feel at peace here. Aren't I the lucky one? 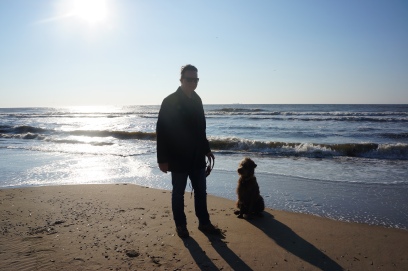 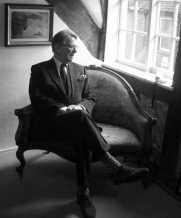 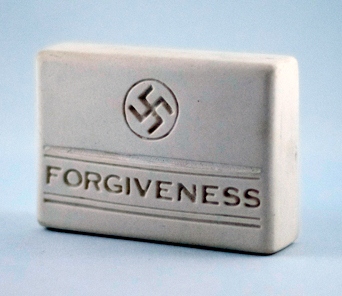 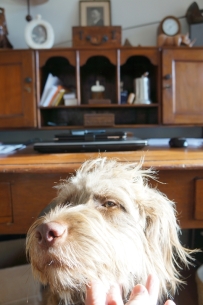 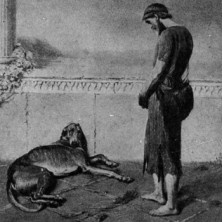