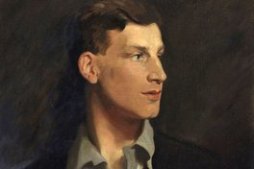 Lives shaped by large, historical events can end up trapped in them forever. This was certainly true in the past, but I wonder whether it still applies in the present, when the events which flicker past us somehow seem smaller.

Peter Parker’s brilliant review (From Blunden to Sassoon, with Gratitude) illuminates this at work in the lives of Edmund Blunden and Siegfried Sassoon as expressed in their letters.

Blunden and Sassoon’s experience in the trenches defined them as War Poets for the rest of their long lives. This was partly deliberate on their part: both poets were keen to “give the modern world the slip” (as Sassoon put it in 1938); both rejected and were sidelined by modernism (unlike, say, Graves); both celebrated the Kentish countryside where they’d grown up: “The hay was being made, and every cottage was a poem by Blunden”.

But the War Poet image was also foisted on them, in sometimes inimical ways. In the popular reception of Sassoon’s most celebrated poems, it is the protest and pillorying which is picked out, at the expense of the tender notes he sounds – and this hurt him, even decades later:

“Am I ever to be given credit for having written from my heart?”

Both men lived to observe with the wry scepticism of old soldiers the fiftieth anniversary of the outbreak of what Sassoon was by then calling “our horrid old War”. They were once more in demand, but as literary relics rather than poets still at work. History had claimed them half a century before and it never let them go.

Will history claim any of our writers like that? Which of us will end up relics?

6 Comments on “History claimed them…” 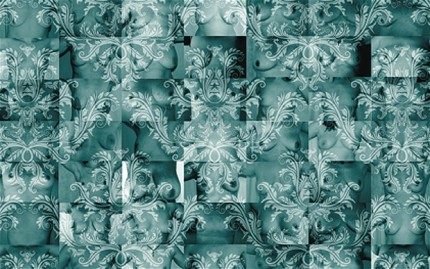 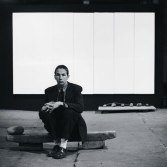