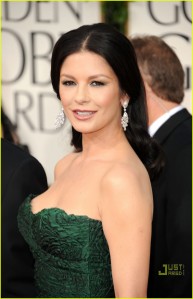 until – in a miraculous (and not previously suspected) cure –  its continuance curbed the cancer.

The best bit of the interview is where Douglas explains how oral sex also cures (as the clerihew explains) the cancer it gives:

Right, I say. OK. So what he is suggesting is that it all evens out? “That’s right,” says Douglas. “It giveth and it taketh.”

Update, August 2013 – In another, sadder instance of give and take, the Douglases have announced their separation. Ill health, on both sides, is cited as a factor.

2 Comments on Michael Douglas: A Clerihew 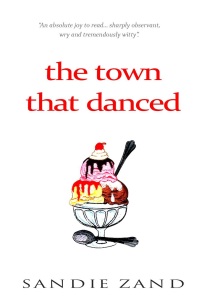 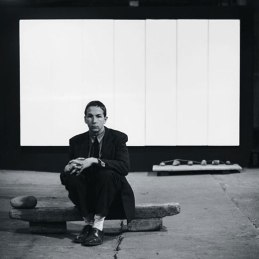 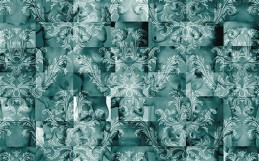 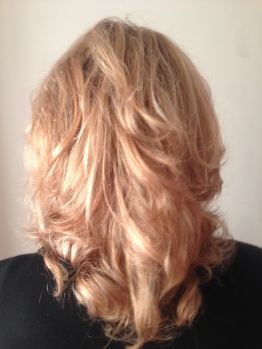 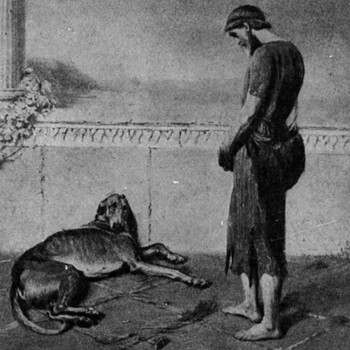